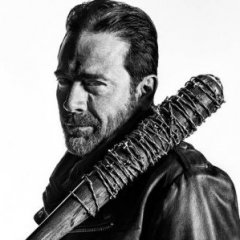 Why do I need to use this?

Unfortunately there is no other way to control user registrations. The launcher is used to identify your computer to LFSPro and then prevent you to create more than the allowed number of accounts.

What it collect from my computer?

Why my antivirus detects Launcher as a virus?

This is the most annoying part from using LFSPro. Basically the Launcher do things very similar to a virus. For example, the Launcher monitors the key presses (only those setup as hotkeys) to check if you are using the Strobo or Nitrous oxide for example. This behavior can be identified as a keylogger.

The Launcher also download and delete things from your LFS folder, such as skins and sounds, and delete itself during updates, what is identified as something suspicios by antivirus softwares. Finally, it also closes cheating programs when you are connected to LFSPro Cruise such as most of the known tweak softwares. When a program closes another program, it's identified as suspicious by most of antivirus softwares.

Am I safe using the Launcher?

For sure! It will only manipulate LFS files and only will check for hotkeys. Most of the good antivirus such as Avira, Avast, McFee and many others classify the Launcher as safe. Also, there are other easier ways than creating a Master Server, work on updates and keeping the community, to hack someone

You may only provide a review once you have downloaded the file.